Programs About Us Events Blog Login

My Restaurant Manager Was Shot! 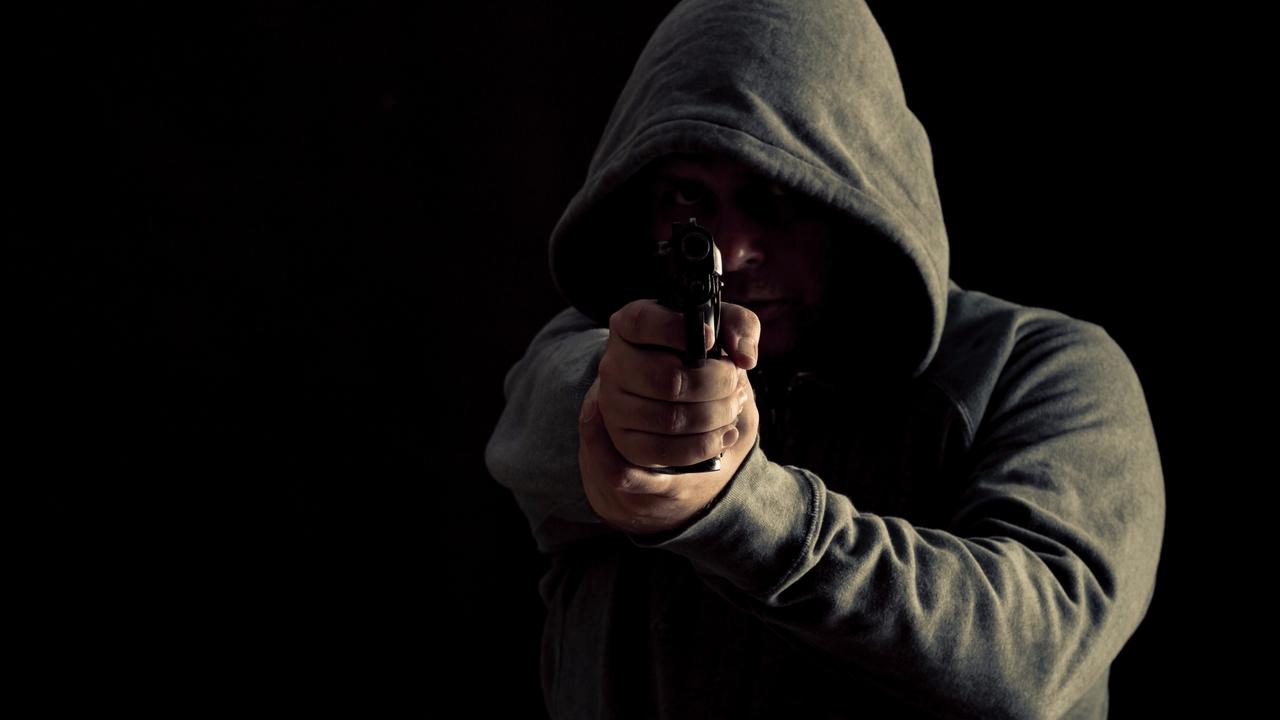 Having one of your people shot in an in-store robbery gone terribly wrong is not something you ever expect. But it happened to me!

It was my second week of training as the new Director of Operations of a very well-known QSR brand, and, like all new external hire leaders, I was going through the traditional brand operations orientation at a training store.

When I started that day, I had no idea that I was going to wind up outside the hospital’s intensive care unit waiting to hear how my manager was doing – a manager I had not met and whose name I heard that day for the first time. I hadn’t even “officially” taken over the region but there I was, standing outside the hospital emergency room hoping that this manager was going to make it and thinking about what I needed to do to make sure that this never happened again. Not on my watch!

Many things went wrong that day. There was a breach of safety, a bad guy decided to do the wrong thing and...

I Love Millennials in the Food Industry! 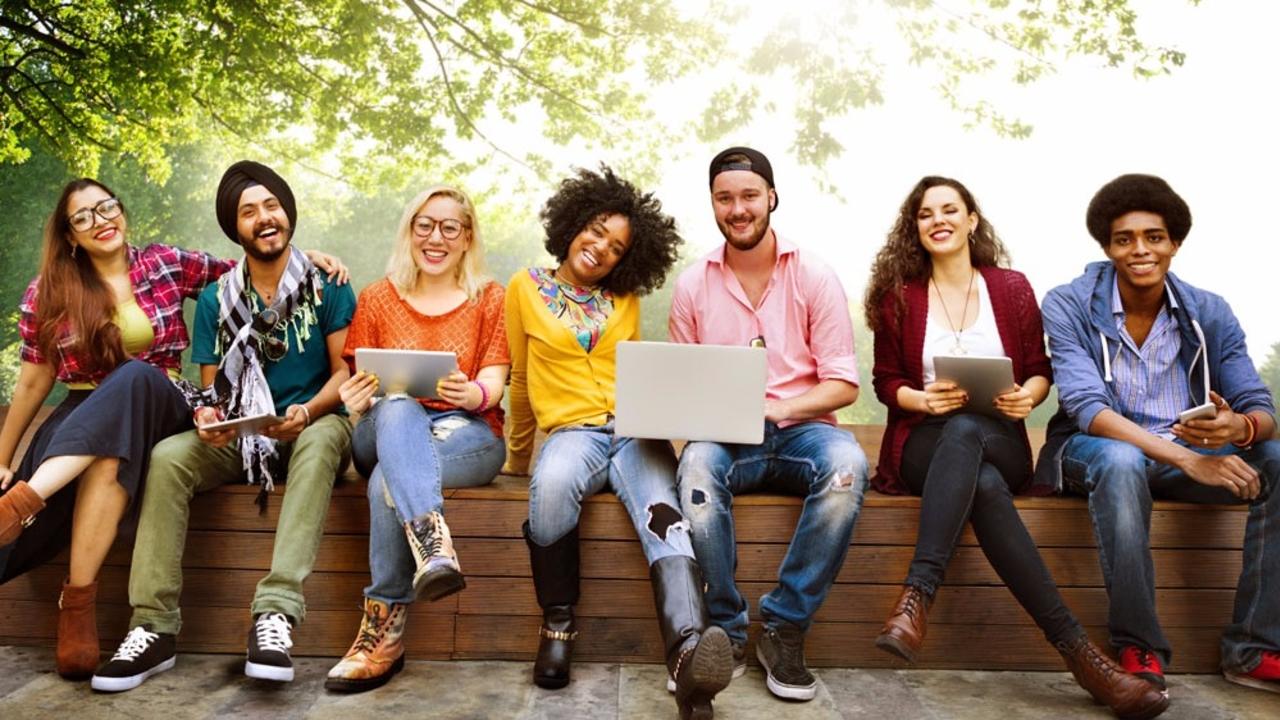 I think that millennials are perfect for our industry.  I know that many people may think that I am crazy or that maybe I don’t know enough millennials to understand how terrible it is.  I have heard so many complaints about them that I do understand your pain.  I have to say that I also know millennials very well.  Not only have I worked with them, my franchisee clients have lots of them and I even have three of them at home.  One of them is 22 and I have 17 year-old twins.  All three of them are part of the American workforce and two of them in the food industry.  Not only do I love spending time with them but their friends think that I am “cool”.  A couple of days ago my 22 year old daughter asked me to go to go to lunch with one of the friends that she is considering being roomates with.  Yesterday my 17 year old son asked if I would play a board game with him and his two buddies and my daughter likes to bring her...

There is a Staffing Crisis in the Food Industry 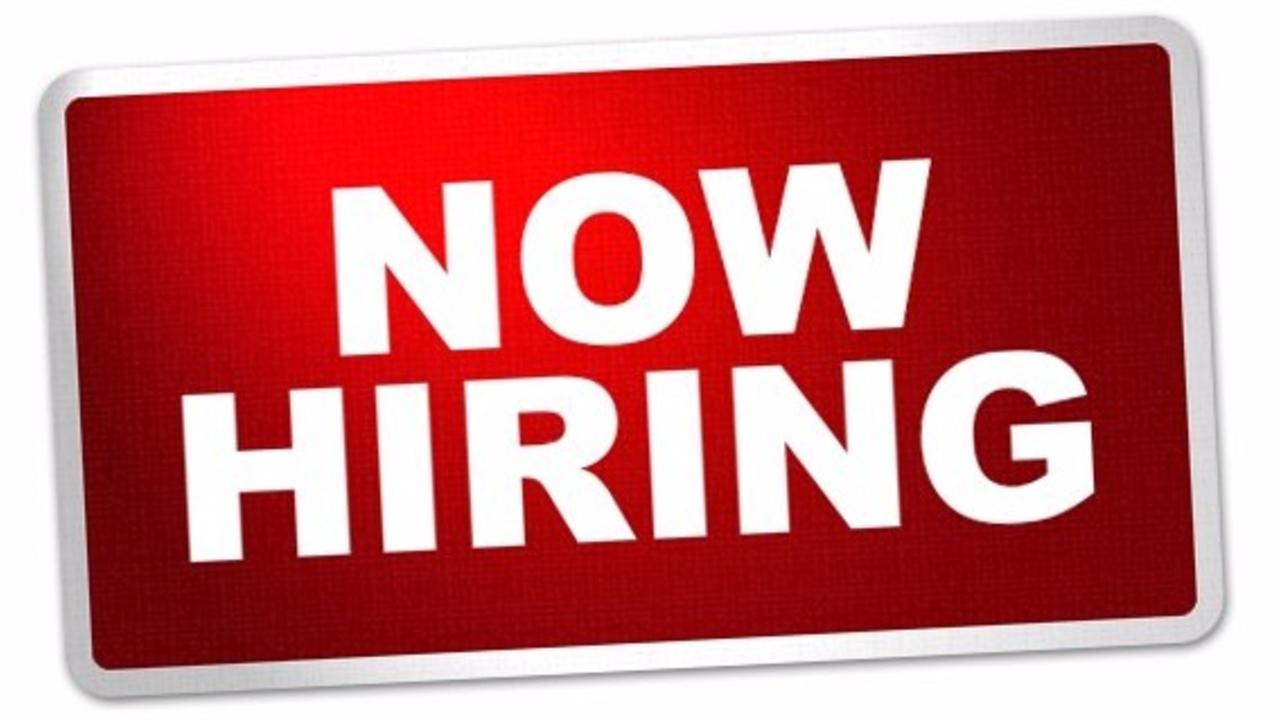 If you look around, there are a lot of “HIRING NOW” signs in just about every restaurant and food franchise.  It is a contradiction to the reported levels of unemployment in the country.  So, why is it that if there is so much unemployment we are consistently so short-staffed?

Stay connected with news and updates!